A supposedly shocking new Time poll says that 25% of Americans think Obama is Muslim — and another 25% refused to answer/were unsure — meaning they also think Obama is Muslim but believe it’s wrong to even say the word Muslim to a pollster.  So half.  Half the country thinks Obama’s Muslim.

Which is ridiculous.  Obama goes to seder, has a rabbi for a relative, and is clearly afraid of Palestinians.  He’s a Jew. 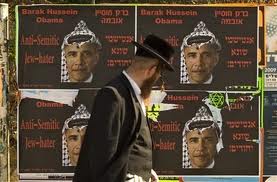 Putting it all in perspective

I don’t see how building a luxury mall in Gaza can come to good.

Sure, our cousins can now go to the Genius Bar when their iPhones act up, but think about how they haggle over land when there’s nothing on it.  When they have to divvy up Armani and Neiman Marcus, there’s gonna be some real tsuris. 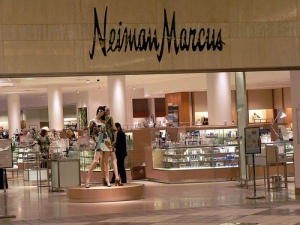 Who's Neiman and is he single? 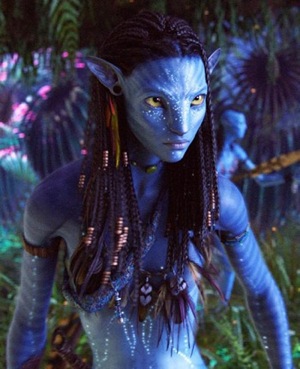 Then again, those creatures were speaking backwards Hebrew

Box office king James Cameron has been rebuffed in his attempts to help BP put an end to the increasingly tragicomic oil spill.  Cameron thought his experience helming Titanic, the Abyss, and deep-water IMAX docs would make him a natural for plugging the leak.

I’m glad we nipped his efforts in the bud.

Had they taken his counsel, I’m sure he would have next tried to advise Israel and Palestine based on his peaceful outcome on the planet Pandora.

Israeli Prime Minister Bibi Netanyahu (that’s not an anachronism — he’s back) has raised international ire by announcing plans to build in East Jerusalem.  The source of so-much anger: the Palestinians want that land for their future capital.  Seeing as there’s currently no Palestinian state to have a capital of, this seems a bit premature…

But if this is how the world now works, please know Geoffrey Arend should be forbidden from colonizing Christina Hendricks — I’m planning to build there some day. 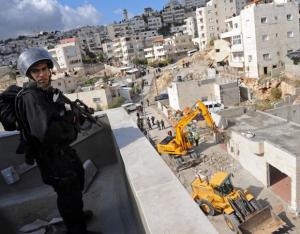 "No, I wasn't in the Hurt Locker. Stop asking."