Michael Steele is one thing, tokenism we understand, but thirty-two African-Americans running for Republican seats?  What’s next a bunch of Jews campaigning for Chief Torturer of the PLO? Actually, that might be a good idea, take ’em down from the inside.

Okay, forget the scheme, we’re just back to being annoyed. 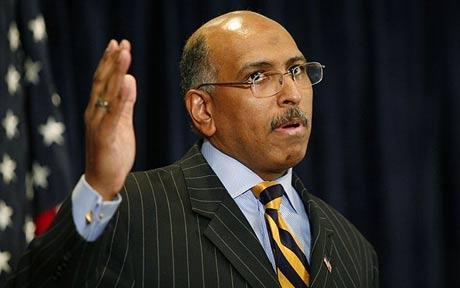